By BBIH24 februari 2014No Comments

Just a few more days and it is Carnival-time! This originally Catholic festival right before Lent is a big happening in the south of the Netherlands. Festive parades, crazy outfits and a lot of alcohol are the main factors.

But it’s not only a big happening in the Netherlands, the following 5 destinations are a must-see for the Carnival-fans! 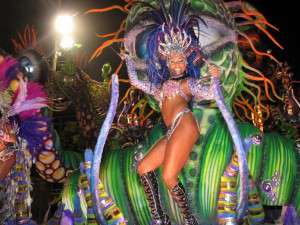 Most likely the best place to be during Carnival. During the parades you will see the best dancers and beautifully decorated floats. These parades are a competition between numerous samba-schools, trying to be the best with their own theme, dance, outfits and lyrics. This extraordinary festival takes place from the 28th of February till the 4th of March 2014. 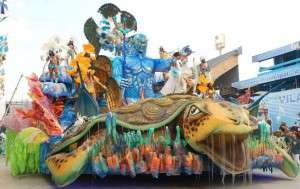 This is one of the biggest Carnival-events. The Carnival of Santa Cruz is divided in two parts, the  official Carnival and the Carnival on the streets. Both parts include extraordinary costumes, music and a lot of people. This amazing festival takes place from the 28th of February till the 9th of March 2014. 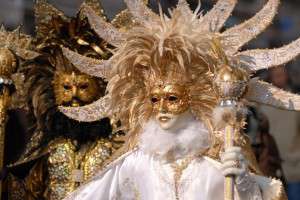 The Carnival of Venice is most famous for the masks and elaborate costumes. Every year they hold a competition called: la maschera più bella, where a jury of famous fashion designers will decide who has the most beautiful mask.  This masked festival takes place from the 22nd of February till the 4th of March 2014. 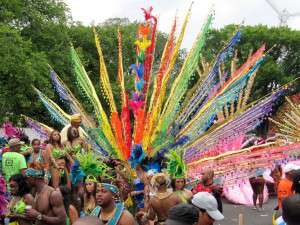 Carnival is the most popular festival on the island Curacao. The highlight of this event are the two biggest parades, Gran March and Gran Despedida, that march through Willemstad and will happen in the last week. This colourful festival takes place from the 11th of January till the 4th of March 2014. 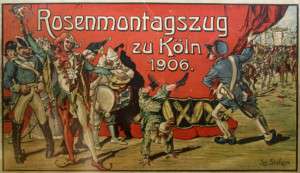 The Carnival season in Cologne officially starts on the 11th of November on 11 minutes past 11. After this day it will be suspended until the 27th of February. Typical sights in German Carnival are the long tables with big glasses of beer. There are also parades, the most famous one is the Rose Monday (Rosenmontag) on the 3th of march. This unique festival takes place from the 27th of February until the 4th of March 2014.