The most valuable passports in the world

The London company Henly & Partners composed a ranking with the most valuable passports in the world. There were a total of 218 countries and regions included in this research. 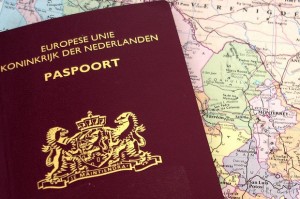 How easily a visitor can get a visa, depends on the diplomatic relations between two countries. In addition, some countries do an extensive study before they allow foreigners to access their country. With an extensive study, they want to decrease the threat of terrorism and keep out as many journalists as possible.

The Visa index, which is created by Henly & Partners is based on the number of countries that are accessible with a single passport. On number one we find the German passport, which provides access to 177 countries and regions without a visa. At the bottom of the ranking, we find less valuable passports. One of them is the Afghan passport. More details about the Afghan passport are not available.

Visit this link if you are curious about the rank of your country http://visaindex.com/!