There are so many hotels in the world, small ones that aren’t that known and big chains that have taken over a big part of the market. But what are the biggest hotels? We made a selection! So if you like to book your summer vacation last minute, big chance that these hotels still have a room left. You will probably end up in Las Vegas, but I think you can agree that this is not the worst place to be!

Exacalibur Hotel and Casino Las Vegas
This hotel is located in the center of Las Vegas and has 4008 hotel rooms. This massive hotel has a surface of 270.000 square meters. 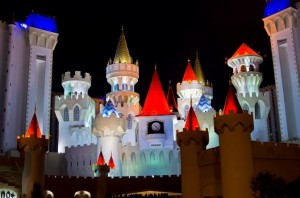 The Venetian Las Vegas
A ‘’little’’ piece of Venice in Las Vegas. This hotel is an exact replica of the campanile in Venice. This hotel has 4049 rooms and a big gaming surface of 11.000 square meters. 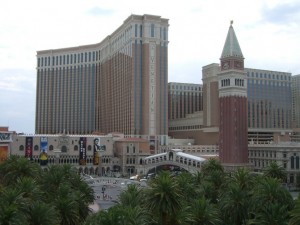 Luxor Las Vegas
Another huge hotel that is located in the center of Las Vegas. This hotel has 4407 rooms divided over 3 buildings. You will recognize this hotel by the giant pyramid. This pyramid is completely made of glass and has the strongest light beam in the world. 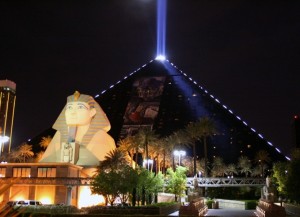 First World Hotel
This hotel is located in the Titiwangsa mountains in Malaysia. This colourful hotel has 6118 hotel rooms divided over 2 buildings. It has 3 stars and was the biggest hotel in the world up until 2008. 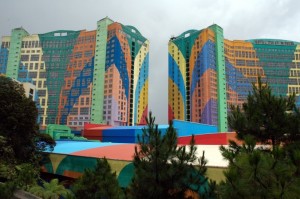 MGM Grand Las Vegas
The MGM is with 6852 rooms the biggest hotel in Las Vegas. Only the casino surface is already over 15.000 square meters! 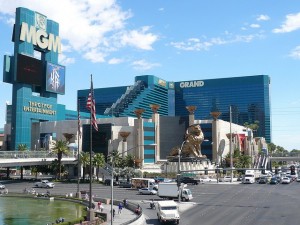 Izmailovo Hotel
The biggest hotel in the world is located in Moscow, Russia. This hotel has 7.500 rooms! All divided over 4 towers and 30 floors. The hotel was built for the summer Olympics in the 1980’s. 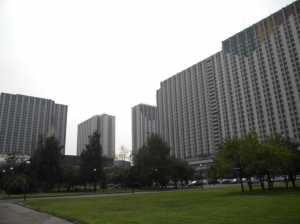