By beheerder9 mei 2019No Comments

Singapore is ranking number one as a ` Global business hub´. The former British colony has developed in to a hub through which some of the world’s largest companies reach Southwest Asia by using the location, infrastructure, workforce, legal system and business environment of the city. This city has a remarkable size of influence in the region, given the small size of 697 square km and a population of less than 6 million people. But why?

Singapore’s desire to create the world’s first Smart Nation emphasizes the amount of time and effort the government spends on infrastructure. The ‘Smart Nation’ program is being considered, created and delivered by the government infrastructure with the aim of making optimum use of technology to improve the lives of citizens, create more opportunities and build stronger communities. The use of technology to improve and meet the needs of citizens is reflected in many innovative creations, such as the Beeline app. The app creates new transport routes based on the demands of business travellers.

The physical infrastructure of the city is also very modern with a highly developed transport system that consists of Mass Rapid Transit (MRT) trains, buses and taxis.

A highly advanced infrastructure only makes sense if the employees using the systems and structures are equally efficient. Despite the size of the country, Singapore’s workforce is one of the best-trained and motivated employees in the world, based on the Business Environment Risk Intelligence (BERI). The motivation and productivity are the result of a high standard of living and a hard-working culture. 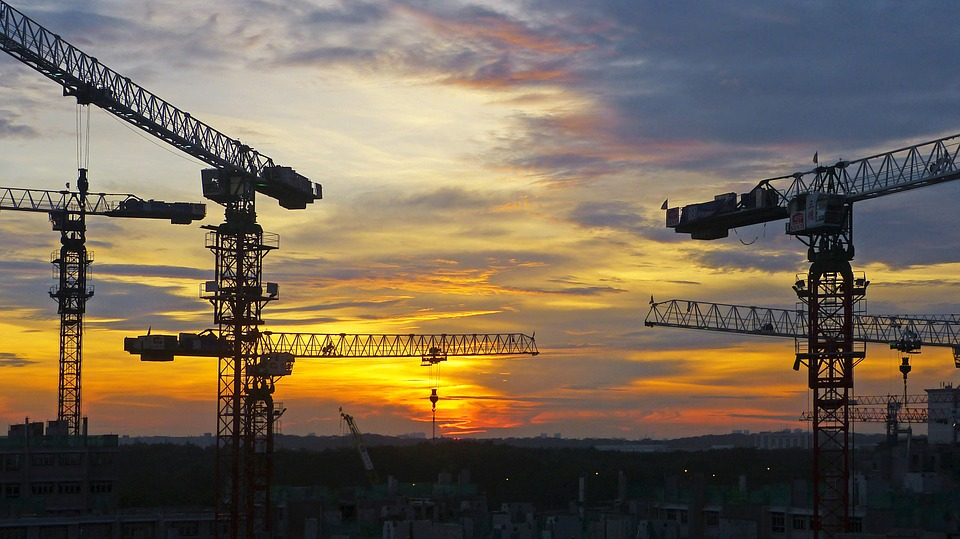