Everyone who visits Amsterdam loves this city’s cosmopolitan flair. And the MEININGER Hotel Amsterdam City West offers just that. Situated directly by Sloterdijk railway station, it’s less than five minutes to Centraal Station from where you can reach the city’s hotspots in no time at all.

The hotel was opened in July 2012 and offers more than just low-cost accommodation. There is free WiFi, a hotel bar, a guest kitchen and  games room – ideal for a city break in Amsterdam.

The multi-bed room has no more than 6 beds in it. Depending on the number of persons, this includes single, double and bunk beds.

Reservations can be cancelled until 21 days prior to arrival. In the case of a later cancellation or in the case of a no-show, 100% of the total amount will be charged. 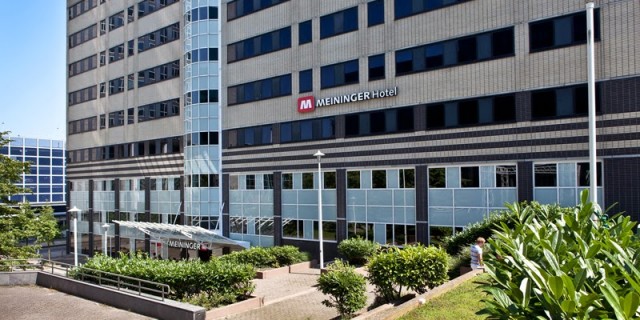 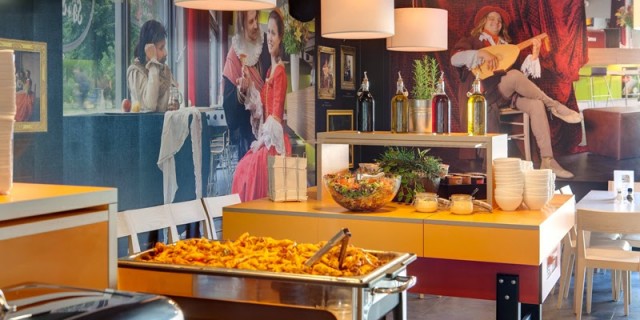 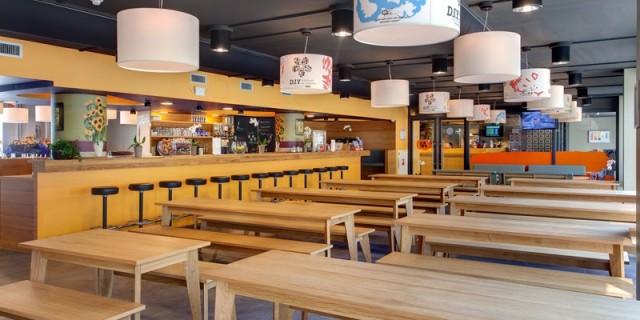 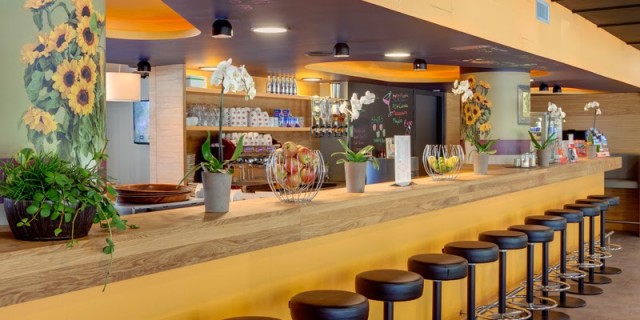 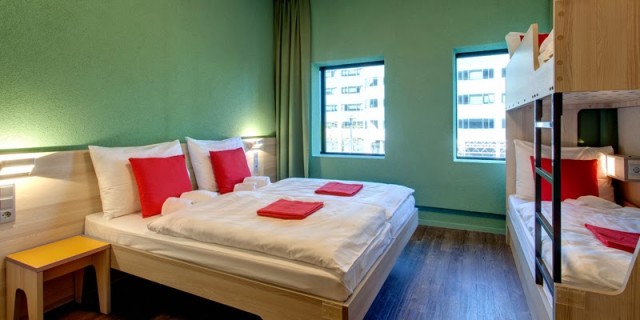 Make a reservation Only left !

Please fill in the form below to make a reservation. After submitting we will send a confirmation email to the provided email address.