Obertauern might be not so well known among Dutch people, but but definitely a must! You will find here one of the nicest and cosiest après-ski tents in Austria. Absolutely recommended are the Lürzer Alm in the valley of Obertauern and the Edelweissalm Obertauern in the middle of the slopes. Obertauern is one of the best apres ski locations in Austria. 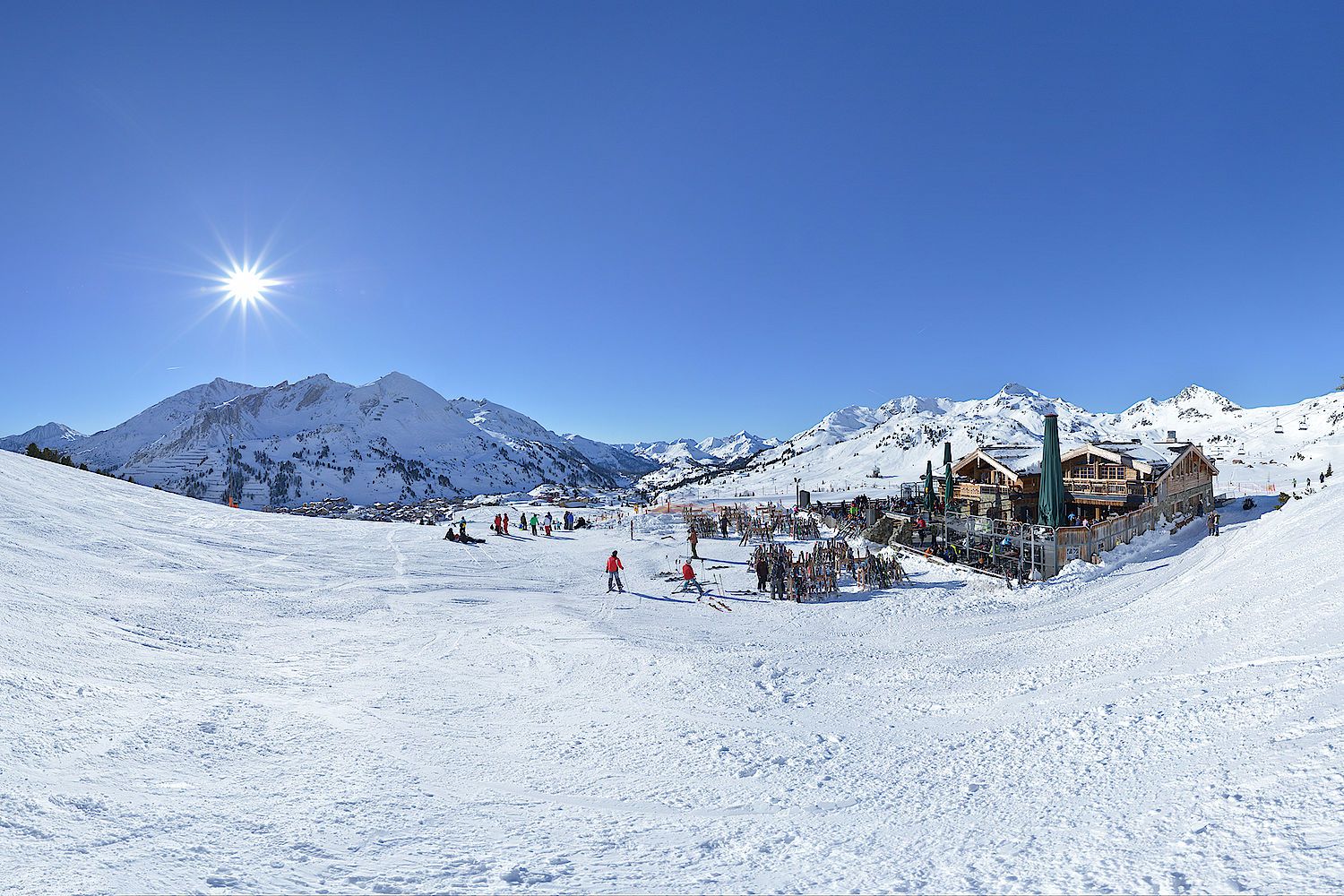 When it comes down to winter sports, Obertauern has everything you need. The slopes are opened and the season won’t be ofer until the beginning of May. With large amounts of snow, Obertauern offers well-groomed pistes, cross country and freestyle parks. Obertauern also has ski schools and many easy and medium-sized slopes for the less experienced skiers. In addition, there are many red and black runs, you can ski well off-piste and visit one of the fun parks for more experienced snowboarders and skiers. 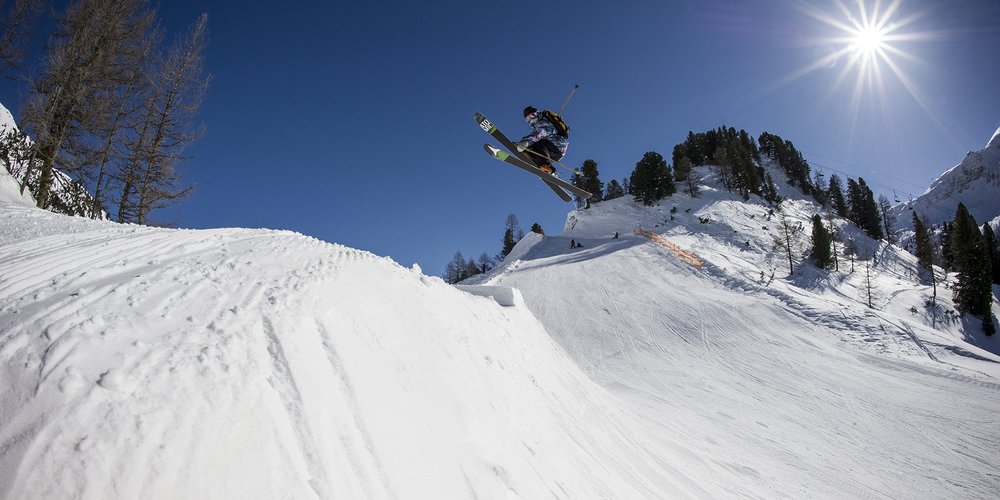 Do you feel like doing something other than skiing or snowboarding? How about activities such as snow kiting, snowbiking, tobogganing, horseback riding or cross-country skiing?

Many lifts are both connected to starting slopes and slopes for more advanced skiers from top to bottom. This makes it easier to go out with your team.