6 places you will never explore

By BBIH16 december 2013No Comments

This island close to the Brazilian coast is highly forbidden by the Brazilian Navy to enter. This due to the population of more than 5.000 venomous golden lancehead pit vipers. These snakes can easily kill you with their poisonous fangs. Only a few scientists are allowed to enter this poisonous paradise. 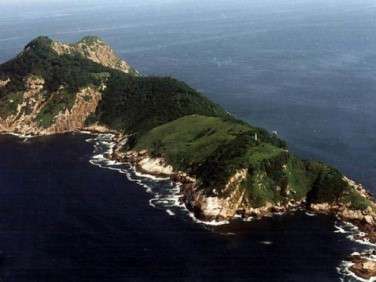 Another destination that would be tough to go is a field trip in Area 51. This restricted area which is highly classified is used as a base to test new aircrafts and weapons. The U.S. government barely acknowledges the existance of this base. 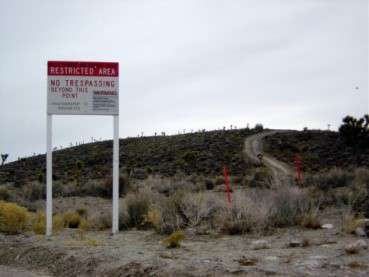 Allegedly this is a club so exclusive that anyone would be unlikely to ever end up being a member. This is Club 33, a place in the heart of Disneyland’s New Orleans Square. To enter this club u have to wait a 14 year waiting list to officially be able to call yourself a member. Member fees are between €10.000 and €30.000. 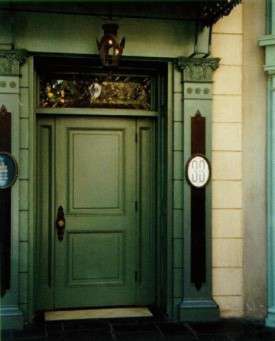 In England there is a club so exclusive that u will probably never get to see the inside. You can only be a member if you are a male and if 2 existing members of the club allow you to be part of the club and to be a full member.  This club has its secrets but was familiar for its extraordinary bets. A great example was a $3.000 bet between two men, regarding which one of two  raindrops went down a window first. 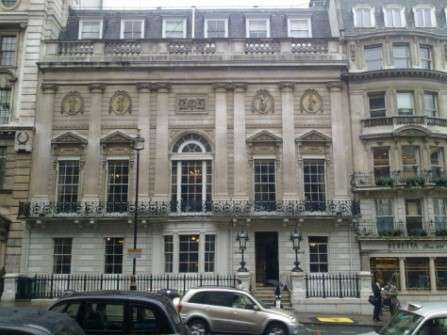 The Vatican secret archives aren’t really that secret, because you can view any document you desire. Those documents, however, have to be older than 75 years to be published to the public. They will be brought to you because the vault, in contrary to the documents, is secret. The Vatican Secret Archives  have been estimated to contain 52 miles of shelving and 35,000 volumes in the selective catalogue alone. 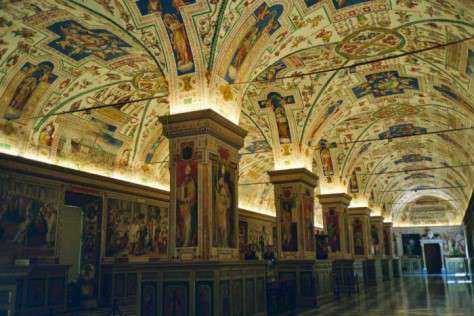 Perhaps one of the best known brands in the world is Coca cola. Everybody knows the brand and the taste, but no one knows the recipe. That’s because it is one of the most secret recipes in the world. Only a handful of people know what ingredients are in the popular soft drink. Hidden in a huge bank-like vault it is kept away safe from everybody else.