Tourism In The Netherlands 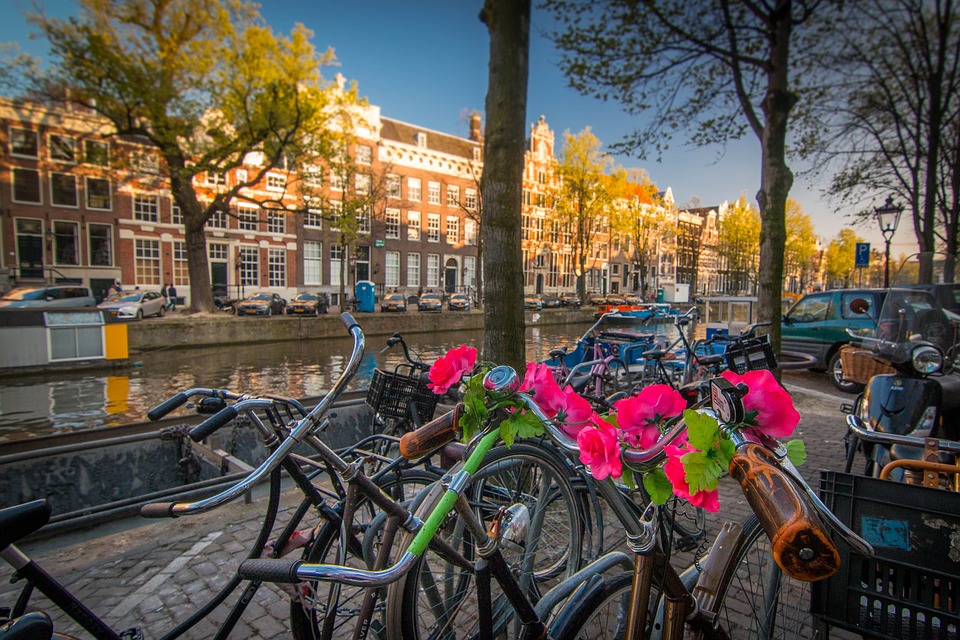 This shows that the tourism in The Netherlands is improving fast. We can thank the global economic growth for this improvement. Besides that, it also right to assume that it is only interesting for countries outside of Europe to visit a country which is unknown to the world. The Netherlands for example, is one of those small countries which can provide a new experience.

It is our opinion to say that it is becoming less interesting to visit the big and known countries because they are not satisfying anymore. As for the business world, The Netherlands always have had a good position due to its ability to trade. That is what made them so wealthy compared to the neighboring countries.